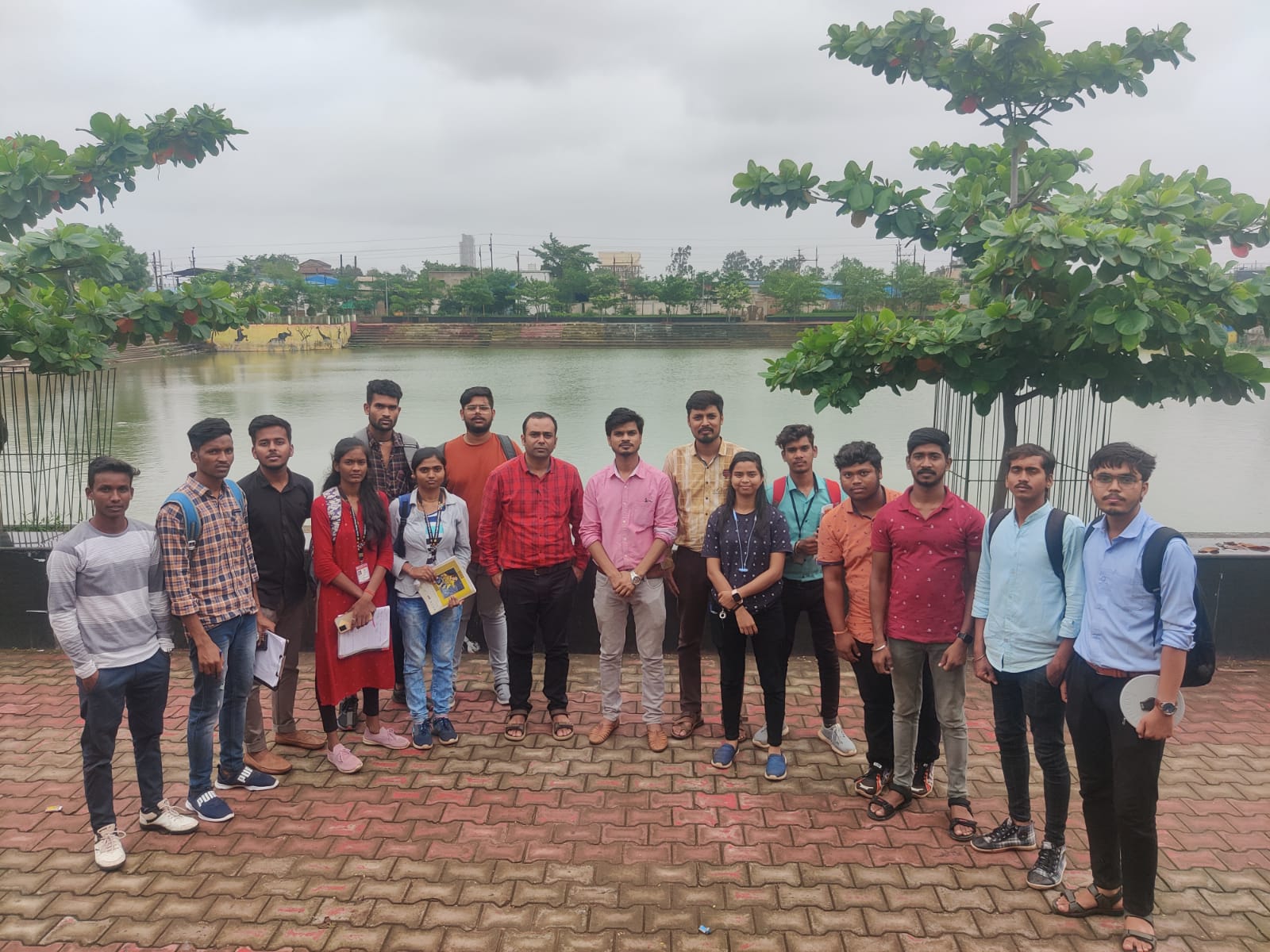 RSR-Rungta College of Engineering & Technology (RSR-RCET) run under aegis of Sanjay Rungta Group of Institutions has received a project of ‘Mission Amrit Sarovar-Jal Dharohar Sanrakshan’ which has been launched by Ministry of Housing and Urban Affairs (MoHUA). Under this project ‘Bapu Sarovar Pond’ has been allocated to the institute. A team of 15 students along with one Institute Nodal Officer(INO) Mr. Pradeep Kumar Nirmal has been formed in this project. The Government of India has launched ‘Mission Amrit Sarovar — Jal Dharohar Sanrakshan’ keeping in mind the vision of Hon’ble Prime Minister to protect traditional water bodies for ensuring water security of cities by involving youth and the community.

MoHUA has mapped a few culturally and historically significant water bodies suggested by the states and proposes to tag them with the nearby major educational institutes. In this series RSR-RCET has been linked with Bapu Sarovar. The students of the college will visit the water body to document history, analyses of water, survey of surrounding area and action plan for rejuvenation of the water body.